Clive Roots has been a zoo director for many years. He has traveled the world collecting live animals for zoo conservation programs. Roots has acted as a masterplanning and design consultant for numerous zoological gardens and related projects around the world, and has written many books on zoo and natural history subjects. 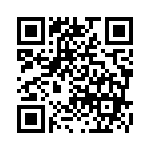