Stephen Barber is a maverick cultural historian once described by the Independent as “the most dangerous man in England.” He is the author of more than twenty books, including Edmund White: The Burning World and Projected Cities: Cinema and Urban Space. He currently lives in Berlin. 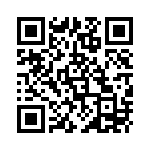