About the Editors:
John Simpson is co-editor of the Oxford English Dictionary (Second Edition) and editor of the Concise Oxford Dictionary of Proverbs. John Ayto is author of the Longman Register of New Words and the Glutton's Glossary. 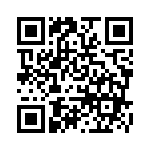