Daisuke Miyao is Assistant Professor of Japanese Literature and Film at the University of Oregon. He is a coeditor of Casio Abe's Beat Takeshi vs. Takeshi Kitano and a co-translator of Kiju Yoshida's Ozu's Anti-Cinema. 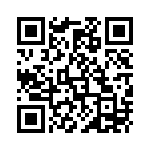