Catherine Bliss is Associate Professor of Sociology at the University of California, San Francisco. She is the author of Race Decoded: The Genomic Fight for Social Justice (Stanford, 2012), which won the Oliver Cromwell Cox Book Award from the American Sociological Association. 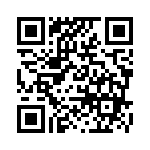