JAMES M. ANDERSON is Professor Emeritus at the University of Calgary, in Alberta, Canada. He has spent many years in Portugal and Spain both as a Fulbright Scholar and the recipient of Canada Council and other grants. He is the author of six books and numerous articles in Iberian studies. 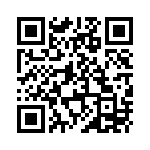