Darlis A. Miller is the author of numerous books on the Southwest, including Soldiers and Settlers, Captain Jack Crawford, and Above a Common Soldier, about Frank and Mary Clarke. She is Professor Emerita in the History Department at New Mexico State University, Las Cruces. 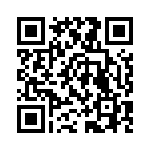