Lan P. Duong is Associate Professor of Media and Cultural Studies at the University of California, Riverside. 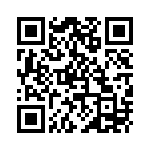