In Punjab the jatts ,khatris ,thakans etc are said to have similar dna .The agarwals have a different dna ,etc 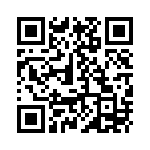