A book everyone should read and think about. So much useful information and facts about environmentalism and the history of humans in general. 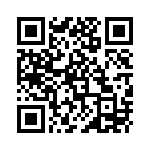