Alan R. Perry is an associate professor of Italian in the Department of French and Italian at Gettysburg College. 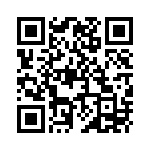