Antonin Scalia (1936–2016) was an associate justice of the U.S. Supreme Court for three decades. 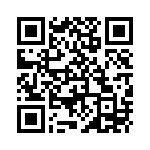