Richard Capobianco is a professor in the Department of Philosophy at Stonehill College. 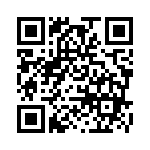