Michael Lewis is Senior Lecturer in Philosophy at the University of the West of England, UK. 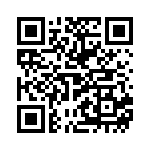