Matthew Dennis is Professor of History at the University of Oregon. He is the author of the prize-winning book Cultivating a Landscape of Peace: Iroquois-European Encounters in Seventeenth-Century America, also from Cornell, and coeditor of Riot and Revelry in Early America. 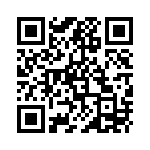