Nathan Miller, a journalist, historian, and naval scholar, is the author of twelve books of history and biography, including The U.S. Navy: A History, used as a textbook at the U.S. Naval Academy, and the widely acclaimed Theodore Roosevelt: A Life. 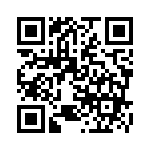