The late Lesslie Newbigin was one of the twentieth century's most influential Christian thinkers. A founding bishop of the Church in South India, he later served as an associate general secretary of the World Council of Churches, before being called back to southern India as Bishop in Madras in 1965. 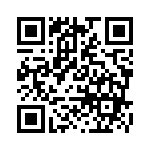