JAY MILLER grew up in Billy the Kid Country, listening to yarns about Billy, some true, some not. As a syndicated newspaper columnist, Miller has written often about Billy and the Lincoln County War and has used a collection of those columns to weave a riveting story of just what happened when Billy rode again. 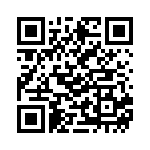