James R. Lewis, Ph.D., is adjunct assistant professor in the Philosophy Department at the University of Wisconsin-Milwaukee, Milwaukee, WI. His published works include ABC-CLIO's Witchcraft Today and Satanism Today. 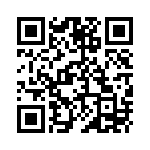