ANTHONY CLARK AREND is an Assistant Professor of Government at Georgetown University. 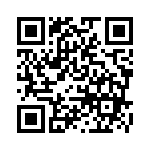