Laura McClure is Associate Professor of Classics at the University of Wisconsin-Madison. 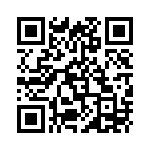