Francisco J. Gonzalez is Associate Professor of Philosophy at the University of Ottawa. 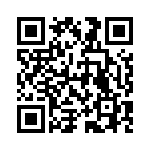