Peter A. Kwasniewski is associate professor of philosophy and theology at Wyoming Catholic Colleg 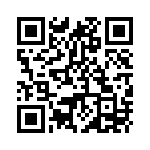