Howard K. Wettstein is professor of philosophy at the University of California, Riverside. 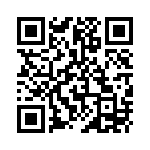