ERIC MARK KRAMER is an Assistant Professor of Communication at the University of Oklahoma. His interests include mass communication uses and effects, communication theory, and intercultural communication. He has studied in Italy, Mexico, and China, and has authored several articles and book chapters. 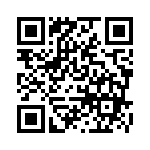