Brian Levack is the John Green Regents Professor in History at the University of Texas at Austin. He has written and edited many books, including The Witchcraft Sourcebook (2004) and Witchcraft and Magic in Europe: The Eighteenth and Nineteenth Centuries (1999). 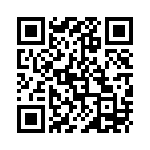