I read selected chapters from this book, I am a long time Linux user and developer, I really enjoyed reading this book, for experts this is a refresher course and for novice and nice introduction. But more importantly, for Linux developers a laundry list of things that needs to be fixed.
Thanks Michael for writing this book and making it available though google. 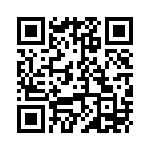