Dimitri P. Bertsekas is Fulton Professor of Computational Decision Making, at Arizona State University, and McAfee Professor of Engineering at the Massachusetts Institute of Technology. He is a winner of many awards and a member of the prestigious United States National Academy of Engineering 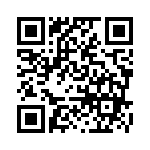