Elizabeth Brown-Guillory is a playwright and Associate Professor of English at the University of Houston. 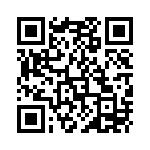