An allaround pretty informative book about gothic culture, music, etc... Talks about bands who started with the sound which would become known as goth up to the current day "gothic metal" bands. Focus also on horror movies, authors such as Poe, etc... Not bad as an intro into gothic culture. Read full review 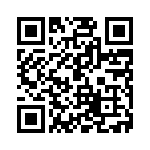