David Demsey is Professor of Music and Coordinator of Jazz Studies at William Paterson University. 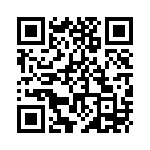