I'm normally a very quick reader (if I have nothing else to do I can finish a whole book in less than two days) but this book took me over a week to read! This isn't a criticism, in fact it bears ... Read full review

Robert Service is a Fellow of the British Academy and St. Antony's College at Oxford University. 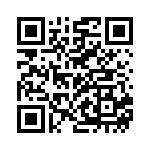