The Hongs really are the best source of translation I've found for an existentialist reading of Kierkegaard. It is also very helpful the way they categorise the entries by topic as in the absurd at the beginning, very helpful for research, other editions are confusingly arranged and include too much personal information that can arguably lead you astray. 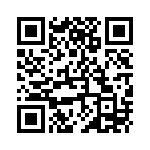