Mohammed E. Ahrari is a member of the political science department at East Carolina University. 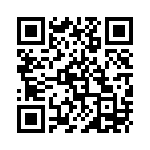