Edward Grant is Professor of History of Science, Emeritus, at Indiana University, Bloomington. 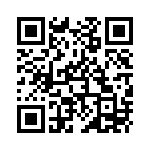