Donald D. Kummings is Professor of English at the University of Wisconsin-Parkside. 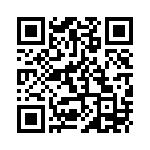