Chris Atton is Reader in Journalism at the Napier University, Edinburgh 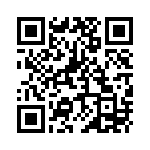