Have just finished reading Jack the Ripper; the Hand of a Woman by Jon Morris. Once I started reading it I literally couldn't put it down. Although skeptical at the outset - that the Whitechapel ... Read full review

John Morris is a legal consultant specializing in immigration. 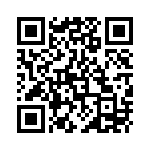