Albert Axell has done historical research in China, Japan, Mongolia and Russia and has written several books about these countries.  He also observed the Vietnam War as a journalist.  During the Cold War years he met John F.Kennedy, Richard Nixon, Brezhnev and has met thirty of Stalin's surviving generals. 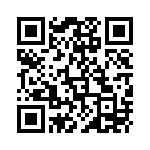