J.H. Alexander is Senior Lecturer in English at the University of Aberdeen. 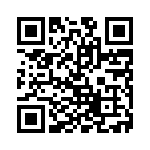