Standish Henning is professor emeritus of English at the University of Wisconsin-Madison. 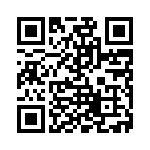