Catriona Kelly is professor of Russian, University of Oxford, and fellow of New College. She has published extensively on Russian cultural history, including most recently Comrade Pavlik: The Rise and Fall of a Soviet Boy Hero. She lives in Oxford, UK. 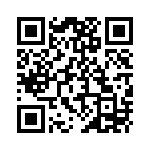