Glenn McGee is assistant professor of bioethics at the University of Pennsylvania. He is the author of over 100 articles and books. He is the editor-in-chief of the American Journal of Bioethics, and he writes a monthly column for MS-NBC Online. He lives in Philadelphia, PA. 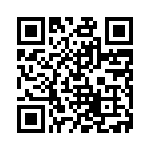