GEORGE MACESICH is Professor of Economics at Florida State University. He is the author of many books, including, most recently, World Economy at the Crossroads (Praeger, 1997) and Money, Systems, and Growth: A New Economic Order? (Praeger, 1999). 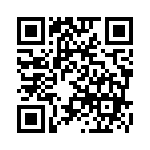