David Sneath is director of the Mongolia and Inner Asia Studies Unit at Cambridge University and a lecturer in social anthropology. He conducted doctoral research in Inner Mongolia in the 1980s and since then has carried out research in Mongolia and other parts of Inner Asia. 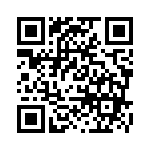