Michael Warner is Professor of English at Rutgers University. He is the author of The Trouble with Normal: Sex, Politics, and the Ethics of Queer Life and The Letters of the Republic: Publication and the Public Sphere in Eighteenth-Century America. 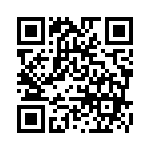