Orest Subtelny is a professor in the Departments of History and Political Science at York University. 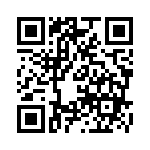