Daughters of Palestine: leading women of the Palestinian national movement

Three generations of women have been integrally involved in the Palestinian nationalist movement, yet the Western world knows the names of only a few of the most famous, such as Laila Khaled and Hanan ... Read full review 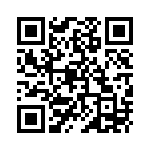