The Columbia guide to the Holocaust 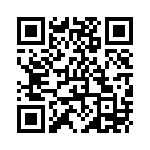