Helen Rappaport is a professional writer and editor for leading reference publishers. 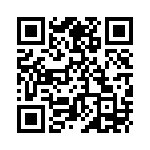